“It was just like Bad Company! You all ROCK!”

BAD INCORPORATED (BAD INC.) is the USA's #1 Ultimate Tribute to Bad Company and its legendary frontman, Paul Rodgers. Based in Raleigh, NC, the band has quickly gained the attention and praise of die-hard Bad Company fans. BAD INC is a national touring act, wowing audiences up and down the East Coast with their re-creation of one of the most iconic British supergroups. Classic rock staples like "Rock Steady," "Can't Get Enough," "Ready For Love," "Shooting Star," "Feel Like Makin' Love," "Rock N Roll Fantasy," and of course "Bad Company," as well as Free favorites like "All Right Now," and Paul Rodgers/The Firm songs, including "Radioactive," are all part of the BAD INC. experience.

Led by Neil November on vocals, Neil bears an uncanny resemblance to Paul Rodgers, both in sound and appearance. For decades, Neil has been a successful lead singer with a passion for paying tribute to one of his singing idols, Paul Rodgers. With veteran tribute musician Amy Hall on drums, Mike Edwards on guitar/bgv, Tony Mills on bass/bgv, and LP Hitzigrath on guitar/keys/bgv, the members of BAD INC have won musical awards, including "Best Tribute Band," played to sold-out crowds, have opened for The Connells and Mother's Finest, and have played such prestigious venues as House of Blues, The Fillmore, Cone Denim Entertainment Center, Rams Head, Jannus Live, MadLife Stage & Studios, The Ritz, as well as festivals, weddings, private parties, and casinos from New York to Florida. BAD INC have also shared the stage with other top tribute bands, including Tuesday's Gone, Pandora's Box, Head Games, and Hysteria (Mock of Ages).

BAD INC keeps audiences on their feet and singing along to hit after hit, as the nation’s greatest tribute to the music and legacy of Bad Company and Paul Rodgers.

Bad Incorporated is also part of the Tribute Planet family.

More shows are currently pending and will be announced soon! 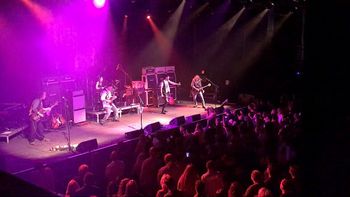 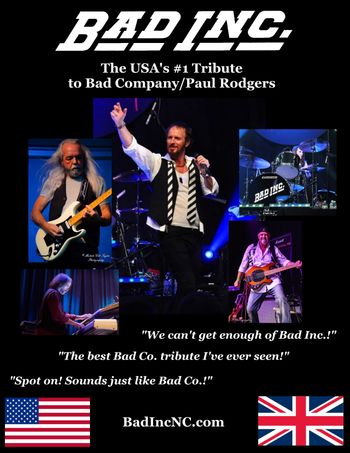 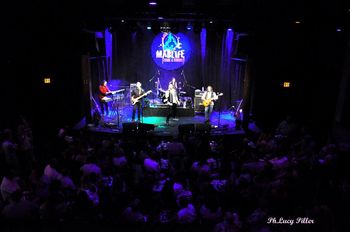 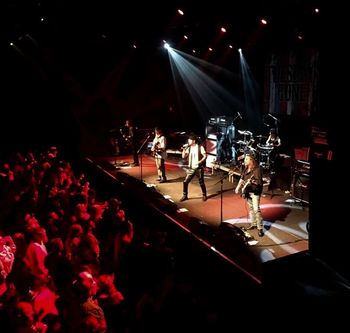 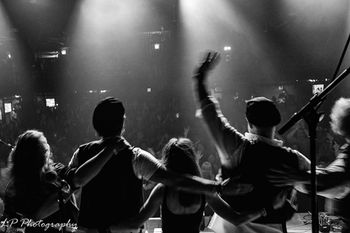